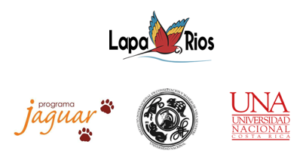 This year, ‘Programa Jaguar’ from ICOMVIS from National University of Costa Rica in collaboration with Lapa Ríos Lodge, continue carrying out the biological monitoring of feline and their prey species in the Osa Peninsula that was started in 1990 by ‘Programa Jaguar’ with the initiative: “Ecotourism as a tool for conservation, environmental awareness and empowerment of local communities in the Osa Peninsula”. 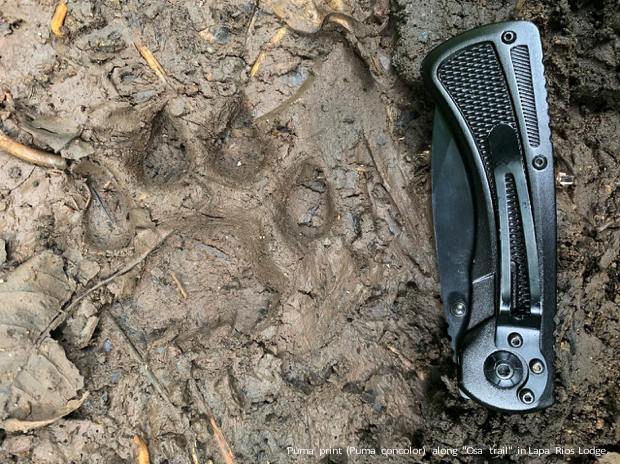 With the use of camera traps we will generate information about abundance and occurrence of species of terrestrial mammals in different protected areas in the Osa Peninsula. Thus, eight camera traps will be installed during December 2020 in Lapa Ríos Lodge, in the buffer zone of Corcovado National Park, in order to generate estimates of abundance from photographic captures using a non-invasive technique.

This information will be greatly useful for the upcoming conservation actions and decisions that are to be made not just for the conservation of keystone species in the Osa Peninsula, but for the understanding of the relation between ecotourism and wildlife in the most biologically intense place in the world.

From the 14th to the 17th of December 2020, our team conducted a filed trip to Lapa Ríos Lodge to install camera traps in conjunction with Lapa Ríos nature guides who will be directly linked with the monitoring program.

These cameras were installed on both touristic and non touristic areas in order to count on information of occurrence of species of felines and their prey on sites with these two different traits. 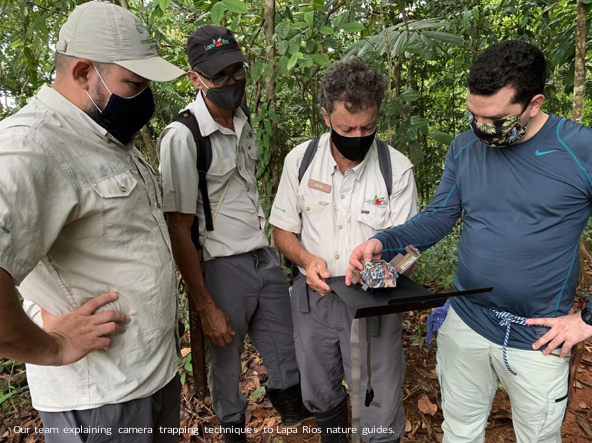 Eight camera traps were installed during this trip and are expected to capture between 500 to 2,000 pictures each one, depending on every site, summing up a great amount of photographic records overall of species of felines and their prey during the whole study.

Our team provided rapid training to the three nature guides involved in the installation of the cameras, and assured to leave settings running properly so the cameras can keep performing until our first information retrieval.

We had the opportunity to share the project objectives and methodology to the staff during two talks that we delivered on site while our visit. 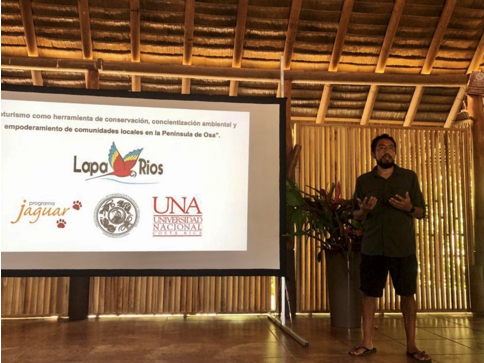 Our team delivering a talk about the project to Lapa Ríos staff.

Being most of the staff local people from communities of the Osa Peninsula, it was quite interesting for them to see the development of a project so closely related to their daily activities in ecotourism, but with a conservation perspective. 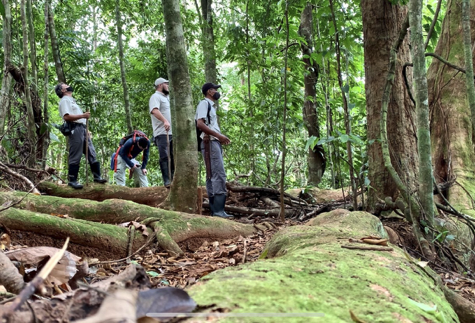 Our team and Lapa Ríos nature guides revising trails with evidence of presence of species of terrestrial mammals.

It should be pointed out that the experience of nature guides is quite valuable to choose suitable places in the field, that increases the probability of photographic captures of our species of interest. Local knowledge in conjunction with scientific projects must be considered for better results, for every part involved in a conservation project. 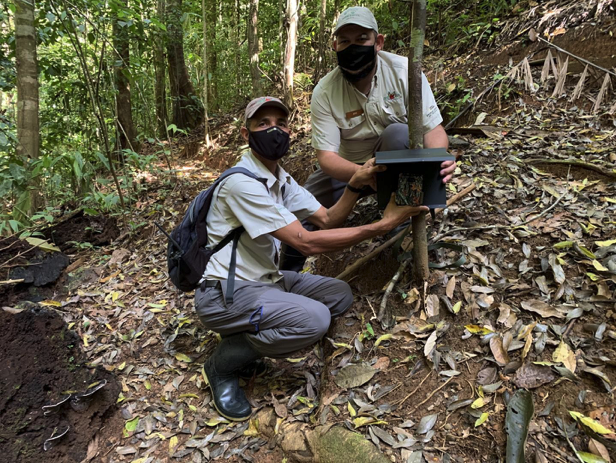 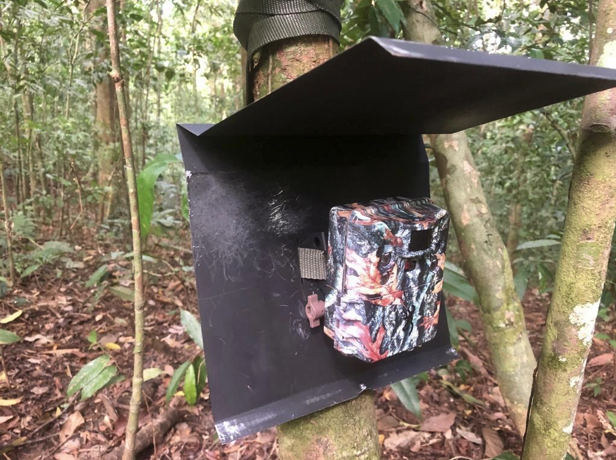 Camera trap installed and protected with a rain cover