EXPERIENCE NATURE IN THE RAW

Lying along Costa Rica’s south-western coast is the Osa Peninsula. This tiny stretch of land, just 35 by 20 miles, is home to Lapa Rios and the world-famous Corcovado National Park, crown jewel of the country’s national park system. But the region houses much more.

Despite its size, the Osa Peninsula packs an astounding 2.5% of the world’s biodiversity into just 0.001% of its surface area.

According to National Geographic, this makes it “the most biologically intense place on Earth”. Nearly all of Costa Rica’s mammal species make the Osa their home, as well as a disproportionate number of birds, reptiles and insects.

The pristine rainforests, secluded beaches and raw natural beauty of the Osa Peninsula make this untouched region among the most captivating in Costa Rica. Here, endangered pumas and jaguars find sanctuary amongst ancient trees. Scarlet macaws soar freely and humpback whales return to our warm shores year after year. 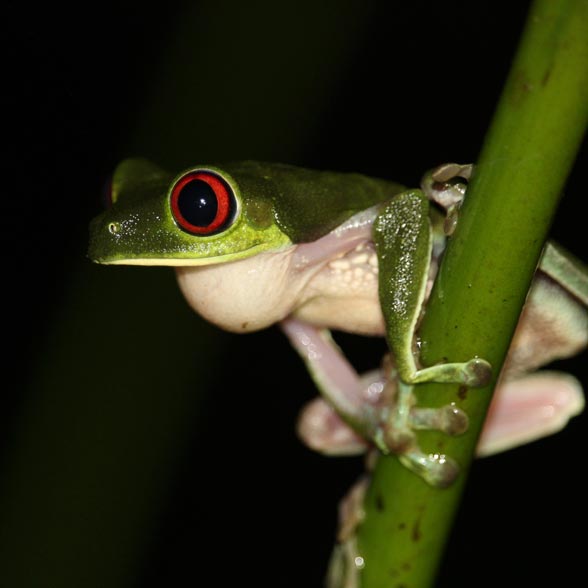 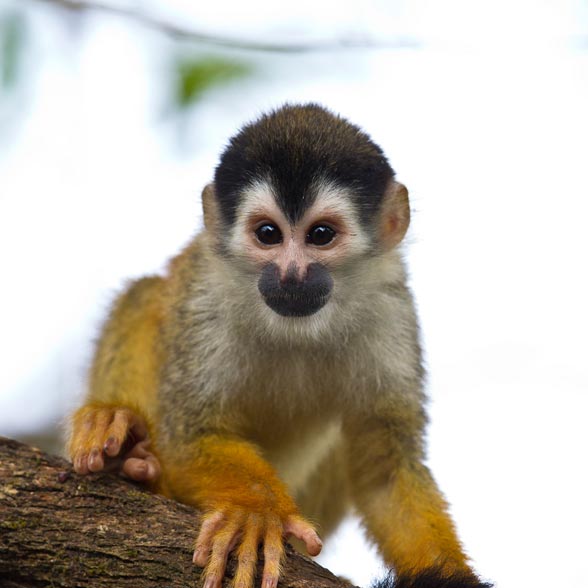 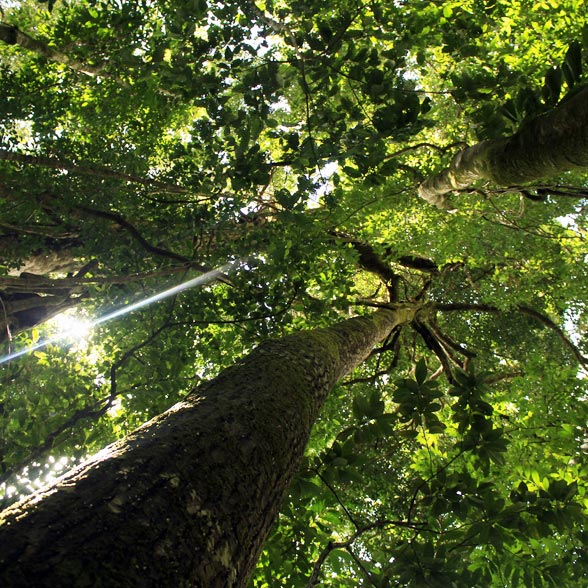 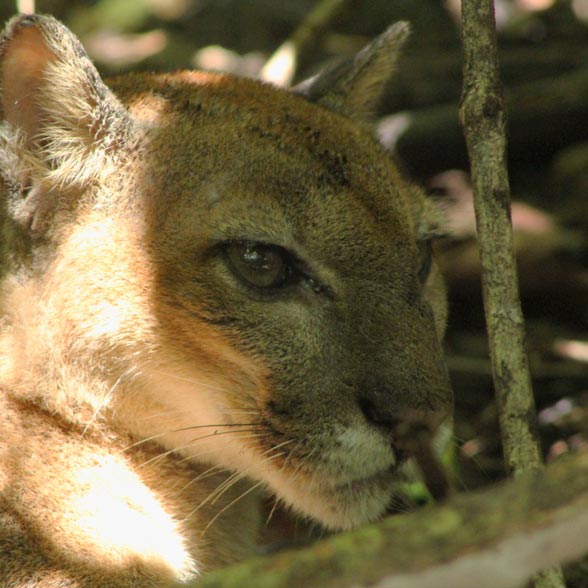 SANCTUARY TO MANY ENDANGERED SPECIES

SOUNDS OF THE RAINFOREST 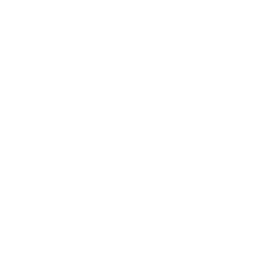 Biodiversity From Every Angle

“The most biologically intense place on Earth”

Questions About The Osa Peninsula?